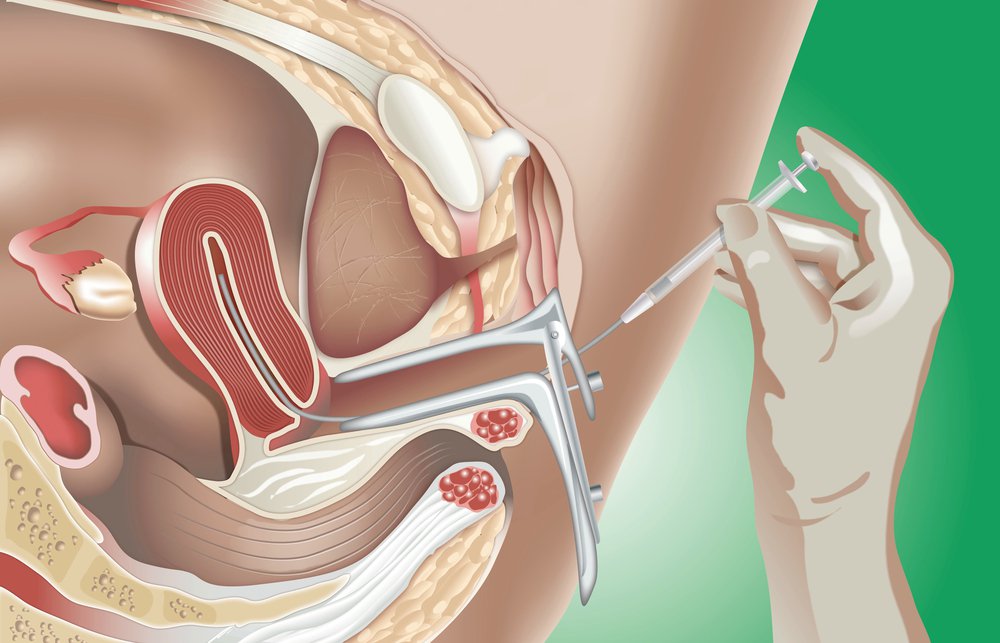 IUI or Intrauterine insemination is a process of injecting the sperm directly into the uterus to increase the chances of conception in couples. The sperm sample from the male is retrieved and injected into the uterus of the female while she’s ovulating. IUI can be done at the time of the natural ovulation or it can also be done during the ovulation stimulation. The normal passage of the sperm is from the ejaculation phase to the vagina- cervix-cervical mucus into the woman’s fallopian tubes. In IUI the sperm is directly injected into the woman’s uterus ruling out all the problems that might occur when the sperm has to travel.

IUI is considered to be a less invasive and a less expensive method of assisted reproductive technology as compared to other techniques. Another very close technique is Fallopian tube sperm perfusion (FSP) using a similar technique with the only change that the sperm is injected into the fallopian tube rather than the uterus.

IUI can be used in the following cases-

As explained above, IUI is a less invasive and a less expensive way of assisted reproductive technique. It therefore does not involve surgical oocyte retrieval which requires anesthesia. Since it is not expensive as compared to other techniques, it saves a lot for the infertility patients.

The main risk involved with IUI is the risk of multiple pregnancies especially when IUI is done in combination with ovarian hyperstimulation; in that case the eggs released during ovarian stimulation are more in number than the normal stimulation the risk of fertilizing the number of eggs is more. Each of these eggs has the potential to fertilize with the sperm when they come in contact. Multiple pregnancies carry increased risk of health for the fetuses, miscarriages and low birth weight to name a few. We at BeBorn Gynecology in Mumbai ensure complete cycle monitoring to prevent such complications. 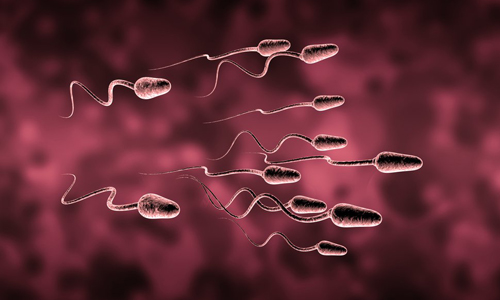 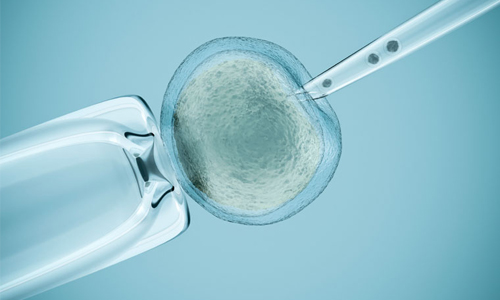 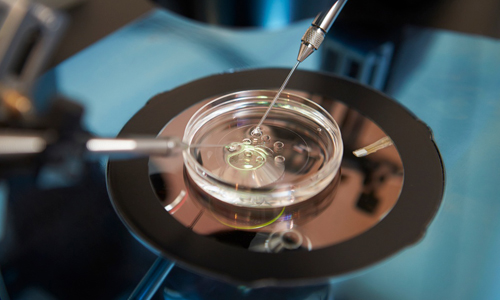 1After having sex, most of the semen leaks out of my vagina. Can this be a cause of infertility?
It is perfectly normal to have discharge or loss of seminal fluid after intercourse. This leakage is termed as effluvium seminis and its occurrence is a surety that your husband ejaculated inside you and irrespective of the amount that leaks out afterwards enough semen has already reached the cervical mucus.
2Can painful periods be a cause of infertility?
Mild to moderate pain during periods is normal .However unbearable or progressively worsening pain at the time of when periods are due and pain during intercourse may point to endometriosis which is a cause of infertility.
3Can Irregular periods be a cause of infertility?
Regular periods suggest ovulation is occurring. Irregular periods do point to abnormal ovulation which is a leading cause of infertility. Hence investigating to know the causes is highly recommended
4What are the causes of Infertility?
The abnormal ovulation and anatomical abnormalities such as damaged fallopian tubes are seen to be most frequently associated with infertility .Endometriosis and hyperprolactinemia are also seen quite commonly. Male infertility may be due to disorders of sperm production affecting quality as well as quantity, anatomical obstructions or any immunological factors .However in many cases infertility still remains unexplained 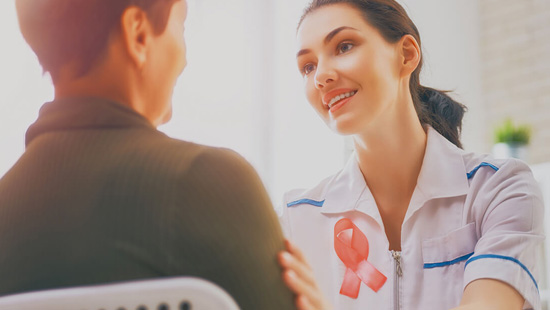 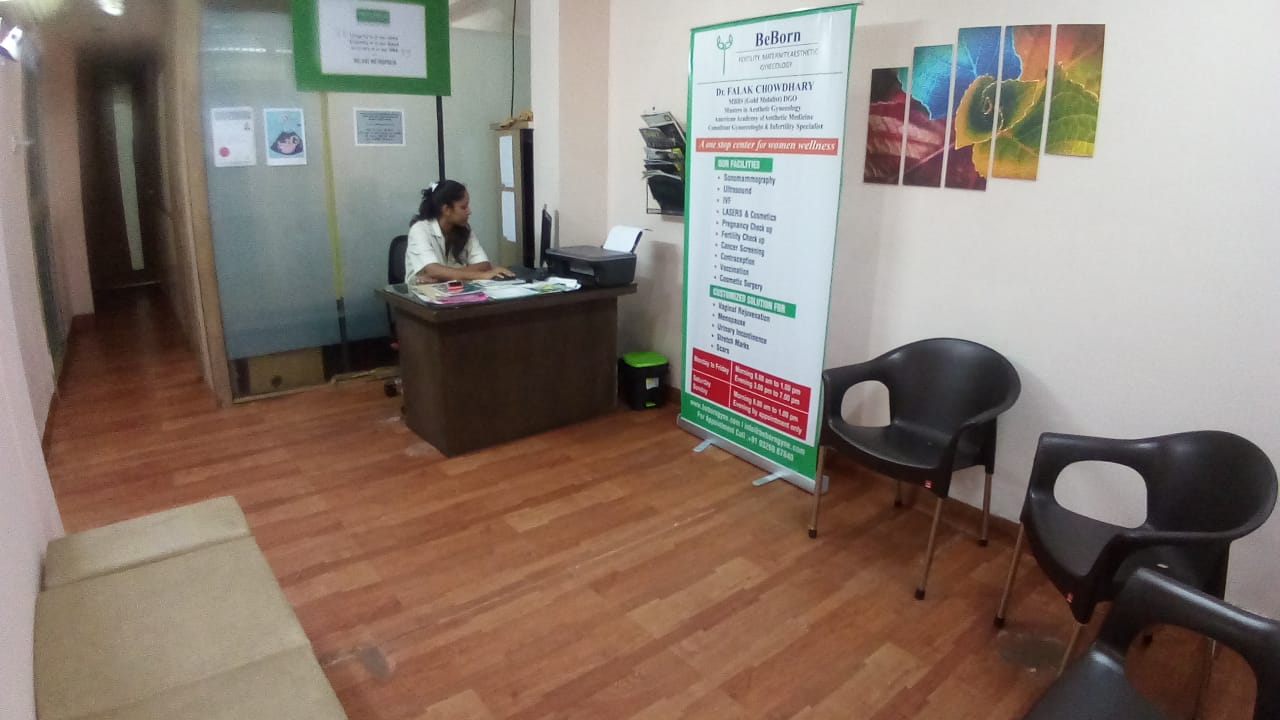 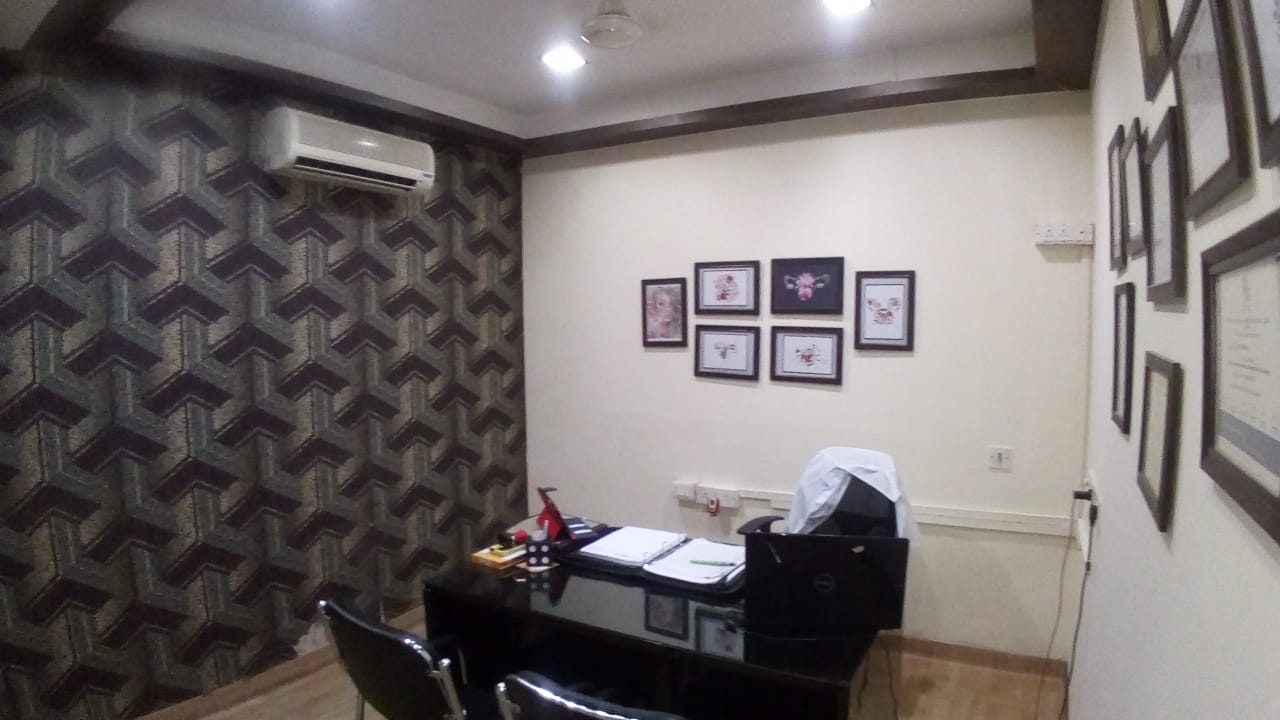 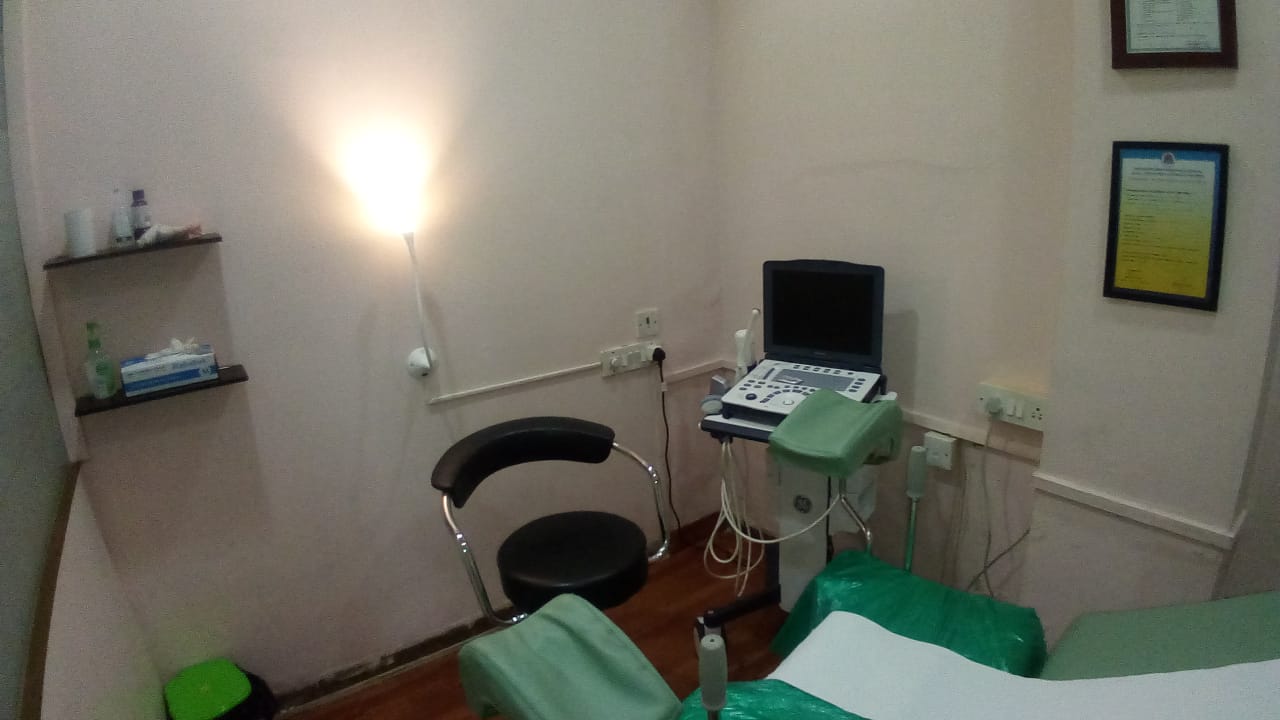 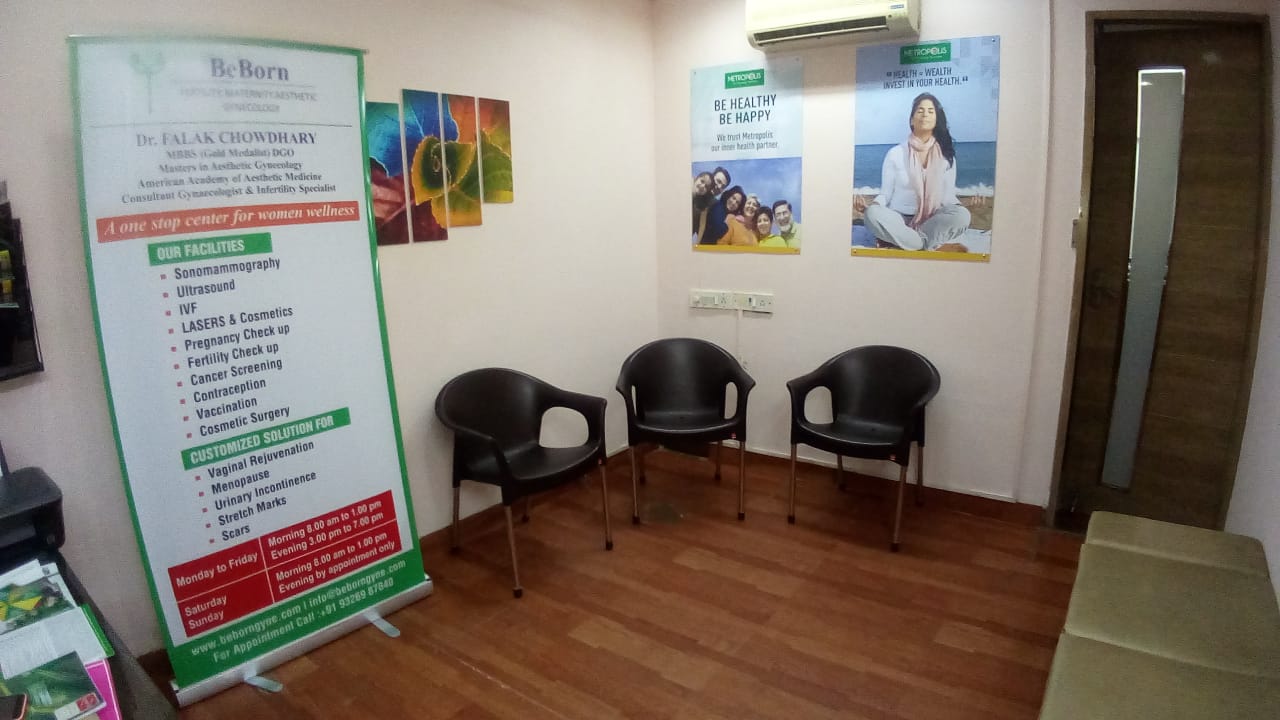